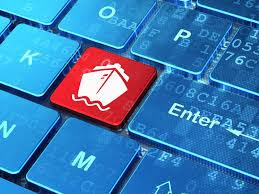 French container shipping line CMA CGM SA said Monday it has shut down some of its technology systems as it copes with a cyberattack at two of its Asia-Pacific subsidiaries.

People involved in the matter said the carrier was investigating an encryption malware attack and that it had been contacted by someone claiming to be a hacker who asked for ransom in return for a decryption key.

“CMA CGM is currently dealing with a cyber-attack impacting peripheral servers,” the company said in a statement. “As soon as the security breach was detected, external access to applications was interrupted to prevent the malware from spreading.”

The company said it was bringing back online parts of its network that include booking platforms after isolating the systems directly affected by the attack.

CMA CGM is the world’s fourth-largest container carrier by capacity, according to maritime research group Alphaliiner, with more than 500 vessels.

The company said in a customer advisory that systems at its intra-Asia arm Cheng Lie Navigation Co. and the regional Australian National Line were unavailable. The websites for both operators were down on Monday.

The apparent attack follows a series of breaches of technology networks in container shipping in recent years.

Denmark’s Maersk Line, the shipping unit of A.P. Moller-Maersk A/S that is the world’s biggest container operator, was hit by the global NotPetya ransomware attack in 2017 that crippled the carrier’s operations for a time and the carrier spent $300 million to repair the damage.

Chinese container line Cosco Shipping Holdings Co. was hit in July 2018 by a cyberattack that shut some of its technology systems in the U.S., and Geneva-based Mediterranean Shipping Co. suffered a network outage earlier this year that was believed to be the result of a cyberattack.

The International Maritime Organization, the United Nations body that regulates the global shipping industry, has written guidelines for tougher cybersecurity defenses for ports and vessel operators that are set to take effect in January 2021. 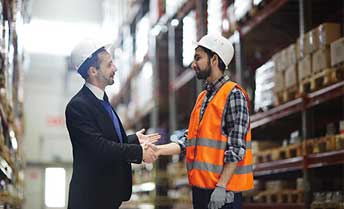 Want to work with us